The local area around the Roundhouse is largely known as Camden (although technically it’s in Chalk Farm or even Primrose Hill). When the Roundhouse was built in the 1840s, Camden was on the edge of London and was a pivotal area for the trainlines. As the city expanded, Camden became a cool, alternative hub for all walks of life and since the 1960s has been renowned as an especially vibrant area for live music. The introduction of the craft markets on Regents Canal in the 1970s made the area a popular destination for Londoners and tourists alike. Many locals have memories of the Roundhouse through the decades and have shared their stories to paint a colourful picture of the venue during each era. 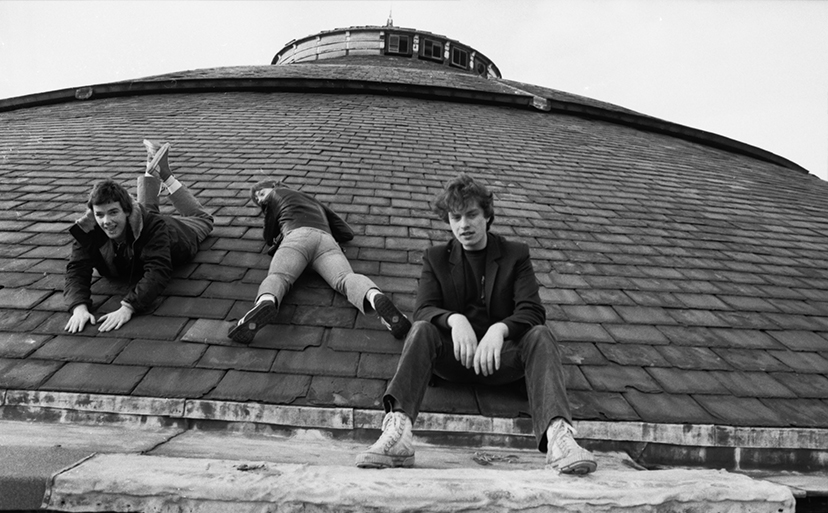 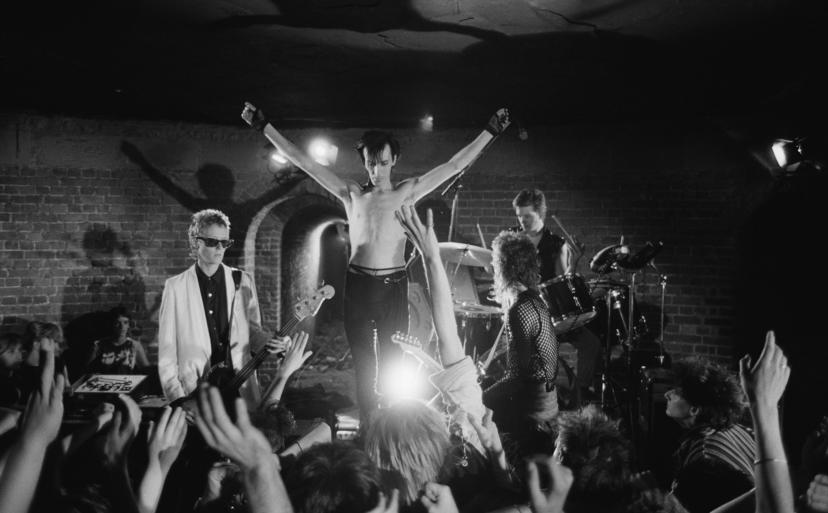 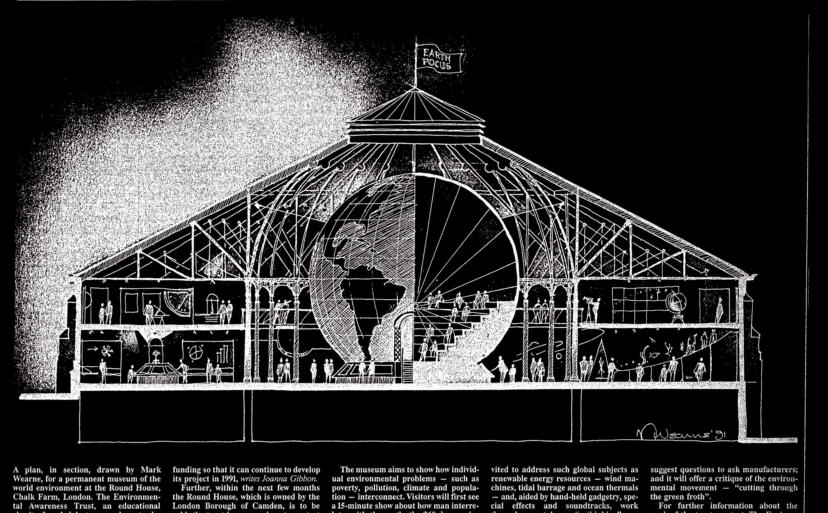 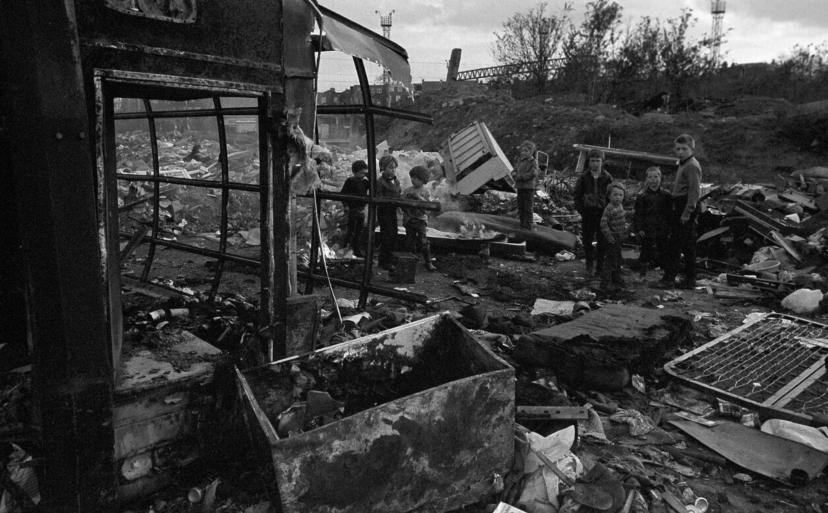